Two films we worked on in collaboration with Director Henrik Sundgren, DP Joakim Thörnquist, Roberts Head replacement Milford and Producer Marcus Henricsson at Giants and toys. Our task was to bring the winter and stitch together some takes for the film shot inside the house. As winter came late, (if it did at all)  we had to recreate the whole exterior with a projected mattepainting and CG snow. Panorama FX did a splendid job in making the close to camera snow and the snowman. Thörnquist used the Syndicate RED weapon, Ronin and Tilta Armoman exoskeleton together with Henriks cooke pancros to shoot these films. So no real snow was harmed in the making of these films. Both film where posted and finalized in full UHD. 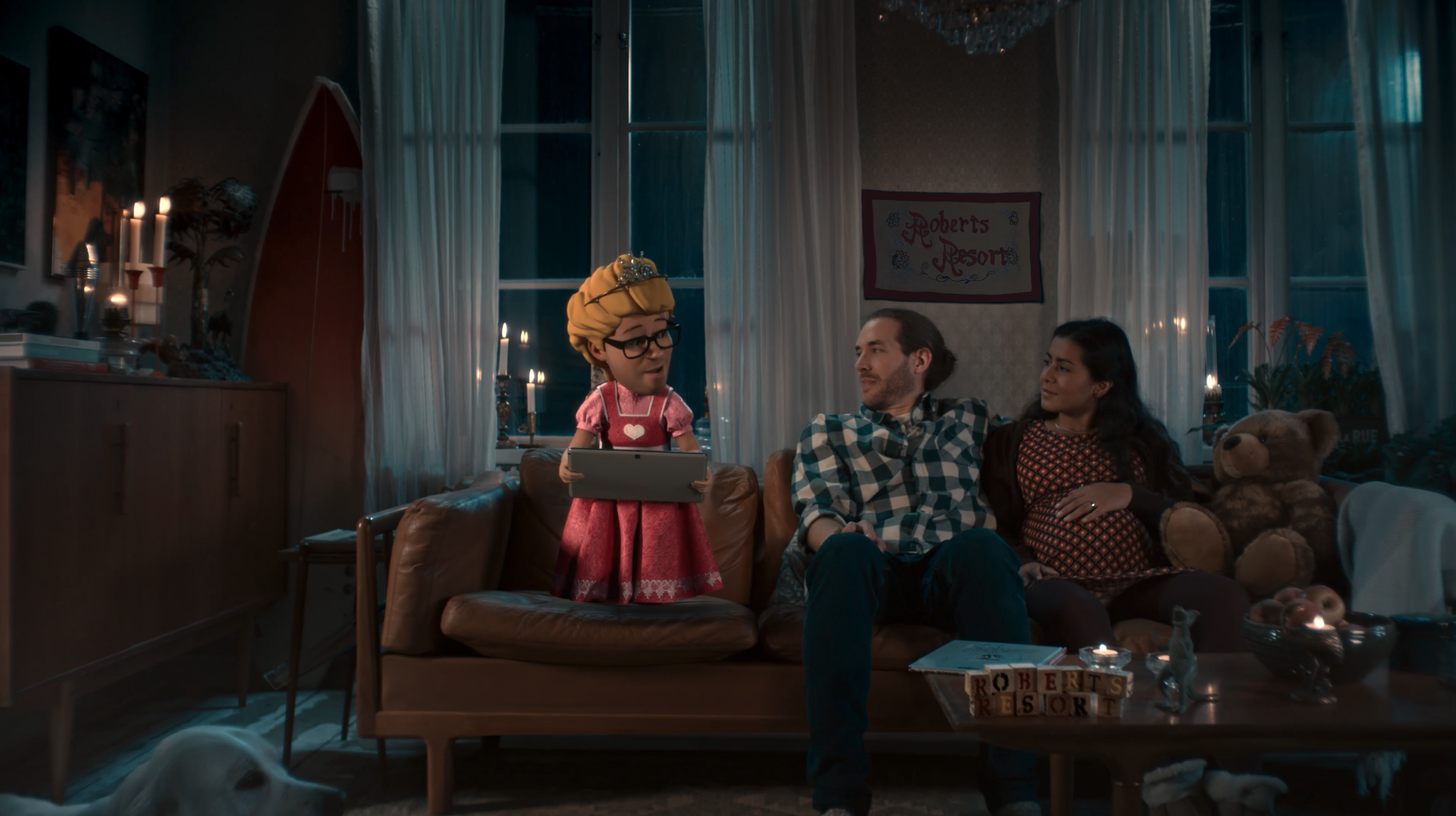 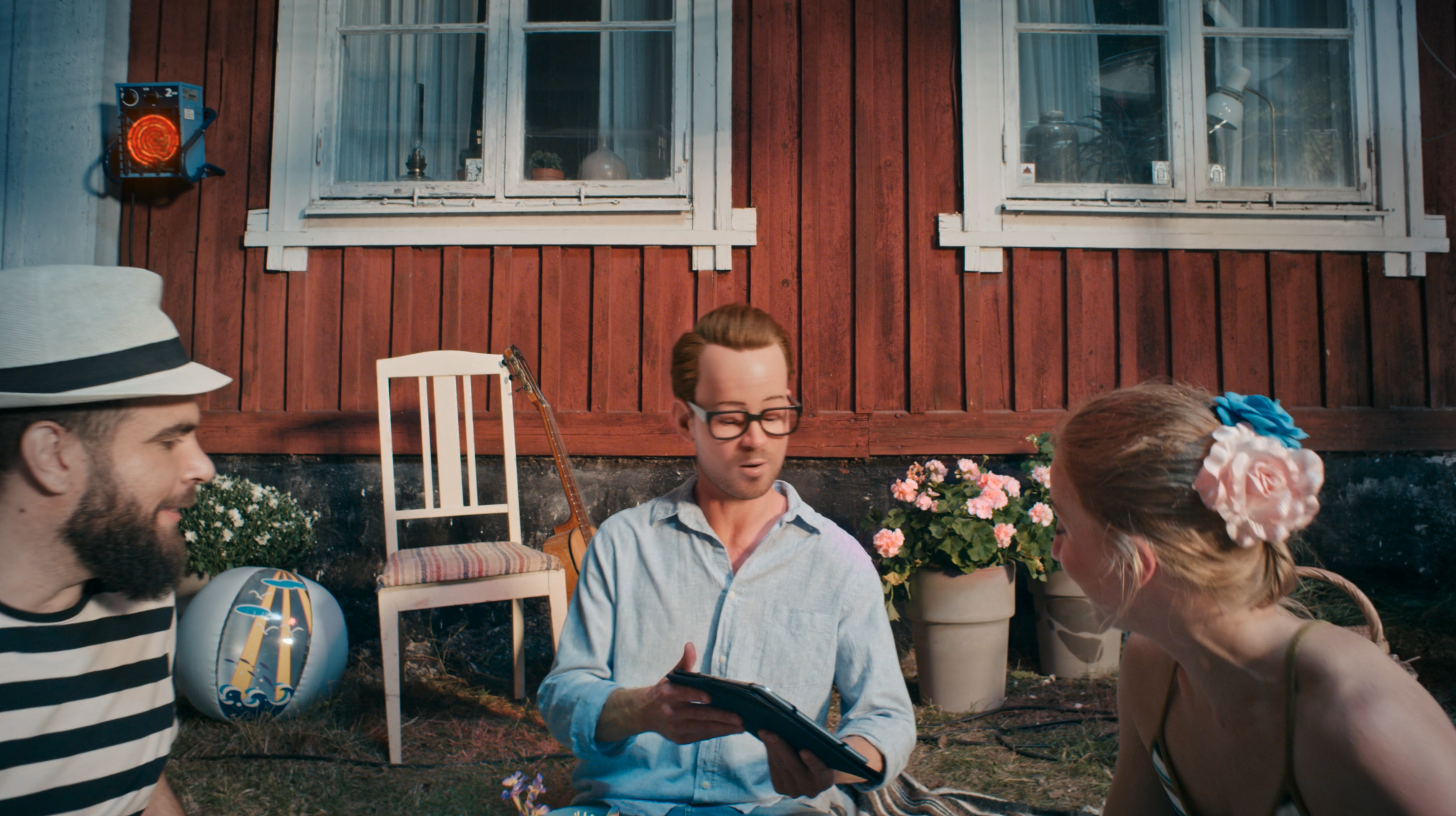