Big thanks goes to Reset Content director Johan Renck (director of Spaceman, Chernobyl, Breaking Bad to name a few) for bringing us along on projects like this.
Due to corona restrictions we had to VFX supervise the shoot in NY from Stockholm via a video feed. Then we did the VFX and online work for the hero film, two dosens of product films and the computer generated print artwork, all catered directly for the New York based in-house Estée Lauder creatives. As the post process for the campaign spanned over more than 7 months, it would not be an exaggeration to say that we did more than a few zoom calls and had quite a few long email threads going before all was said and done.

The main film for Estée Lauder Night repair cream features Ana De Armas who has been the new face for Estée Lauder since feb 2021 also plays Marilyn Monroe in the newly released Netflix Blockbuster Blonde. Ana is also famous for her appearance in the latest Bond movie, Blade runner 2049 among other flicks.

For us this project was a fabulous adventure to be part of and we want to thank everyone involved. 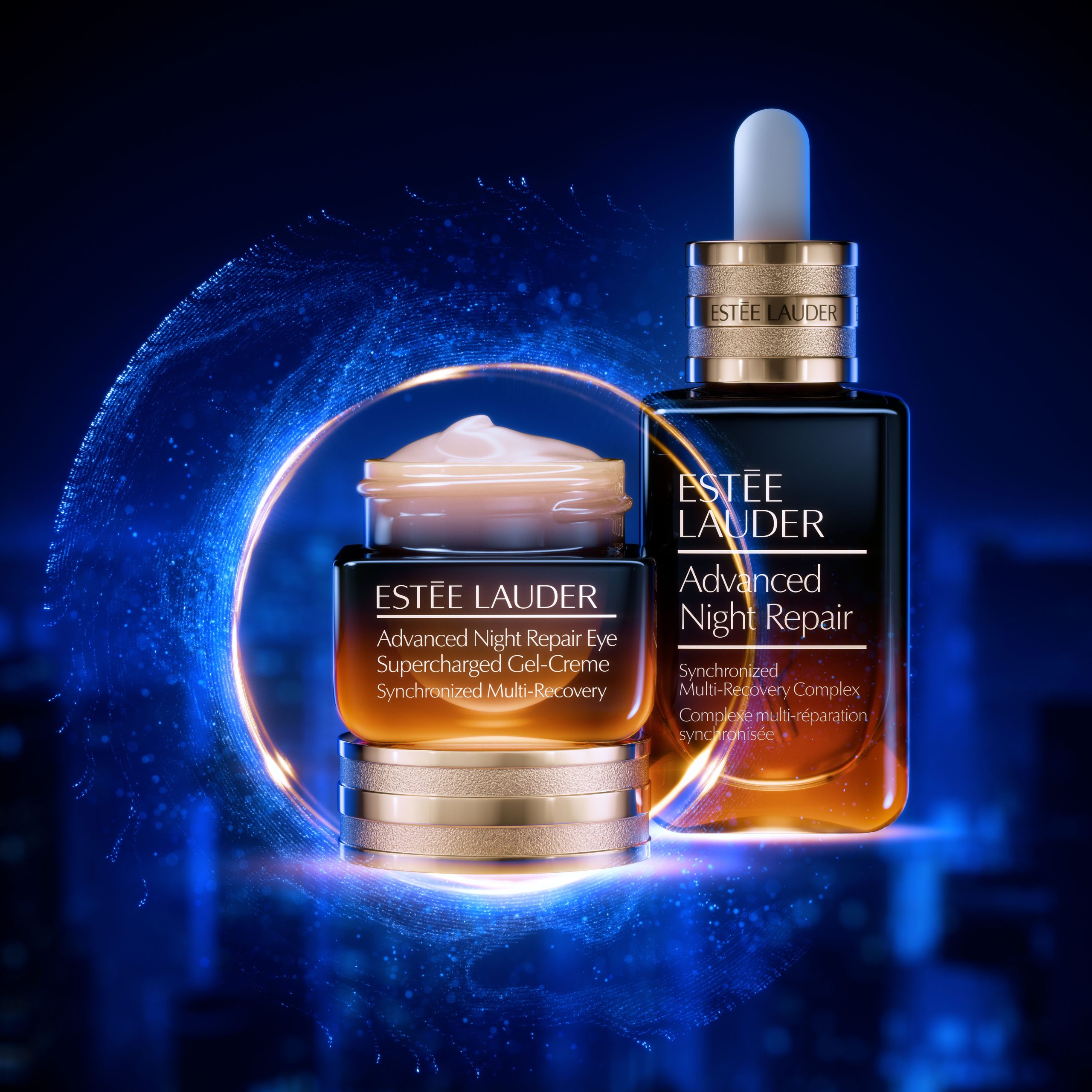 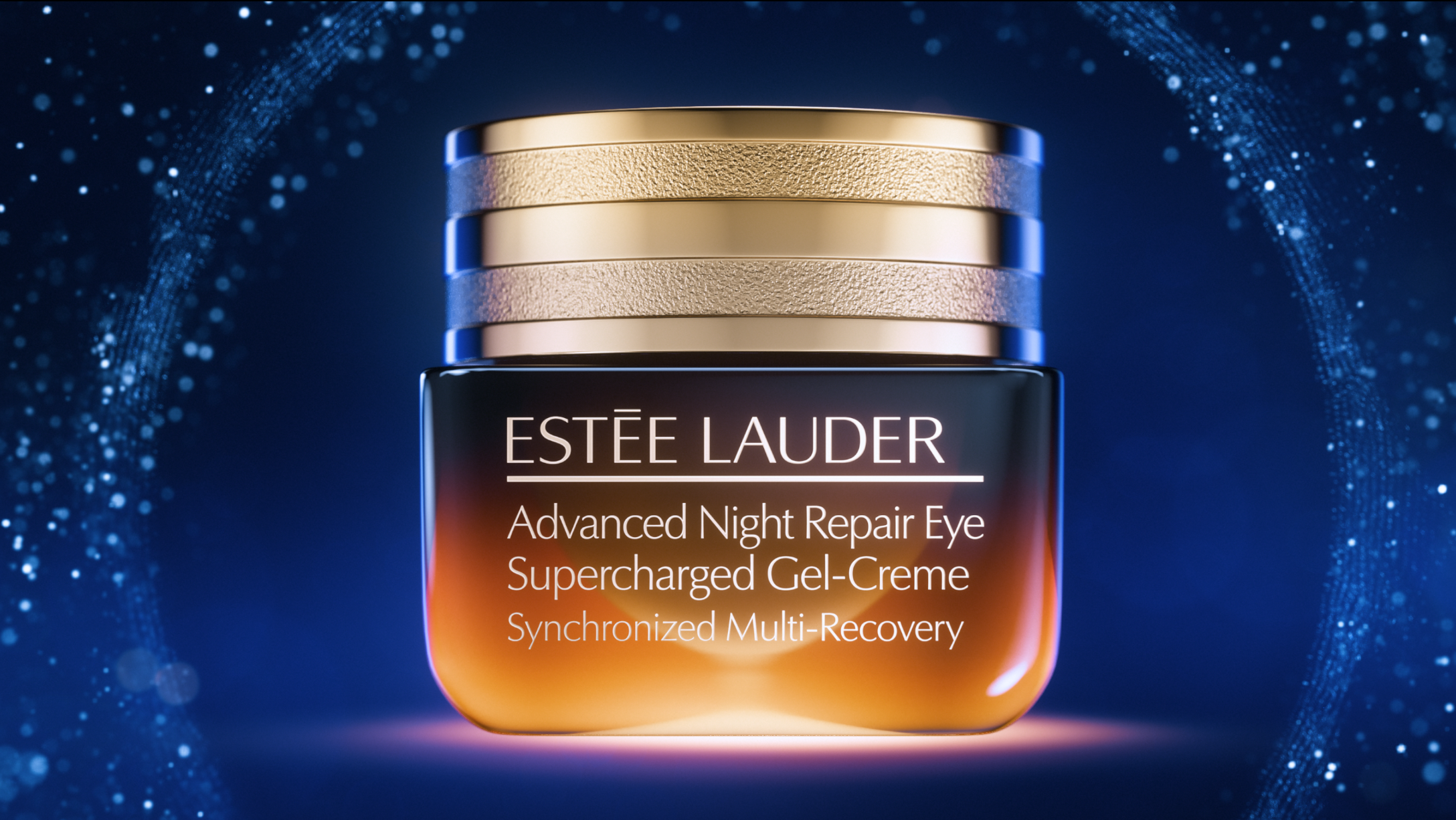 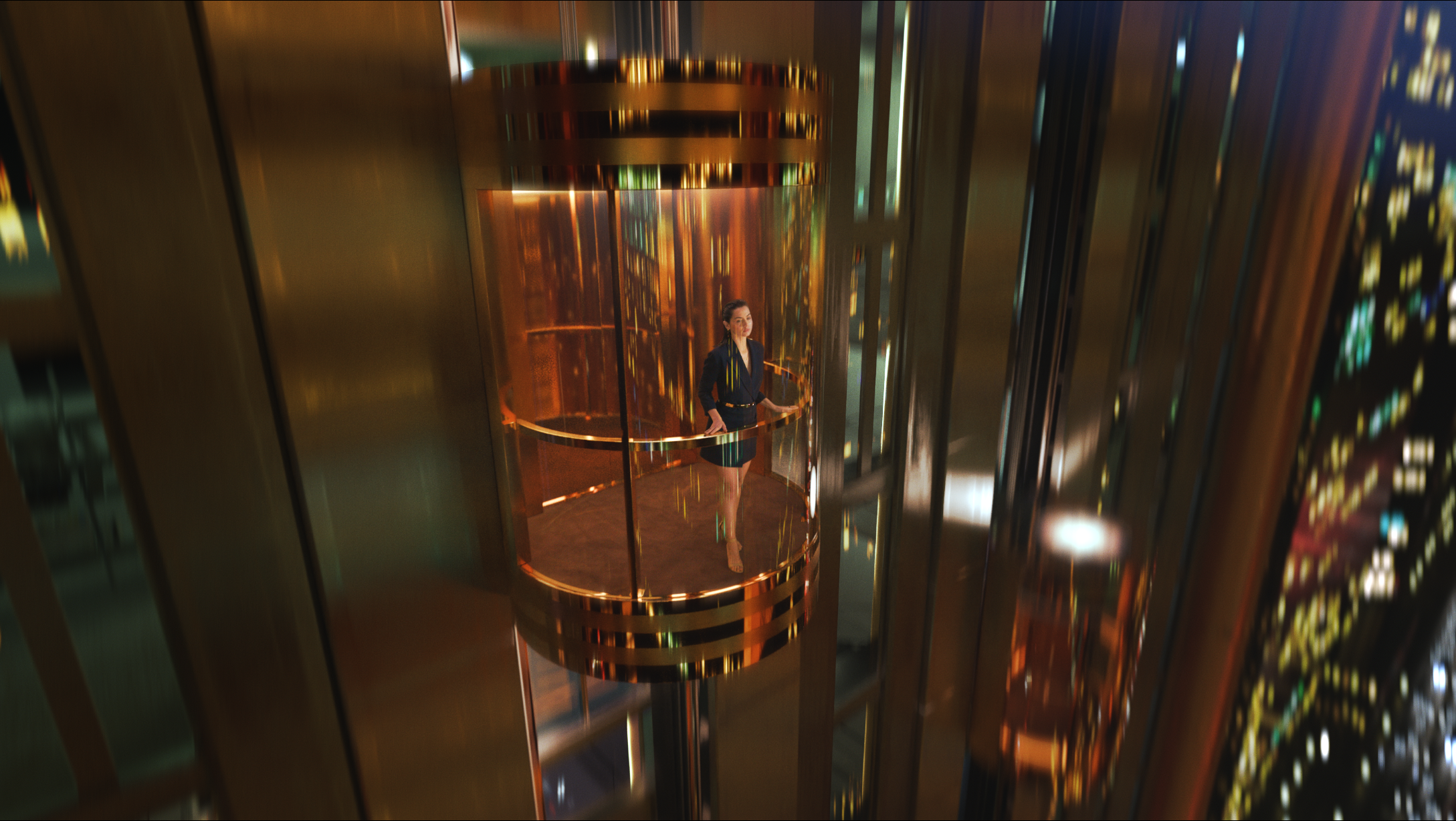