During the spring we had the honor of working together with Anders Eklund and Markus Johansson from Film de Liberte. The idea was to create 3 food films all with a bit of handheld one take feel feel to them. These three films would also be slightly edited and joined together to a longer version that included all the 3 films in one take minus the packshots at the ends… you get the picture, a classic one shot stitch to the next kind of fiesta.  A decision was made to shot using the Free Fly mövi, since it can do some moves a steady cam simply could not do… Jallo Faber the DOP for the project handled the mövi in majestic mode with grace, Joakim Törnquist was mövi technician. In retrospect we would probably been better off with a steady for some shots and mövi for other shots. But anyway, below is links to the 3 films and also the long version.

The films where shot in a big studio here in stockholm and the exteriors was shot in LA / different DP. (do not have his name, will update when we do). The stockholm part was epic MX and the US was shot on Dragon. 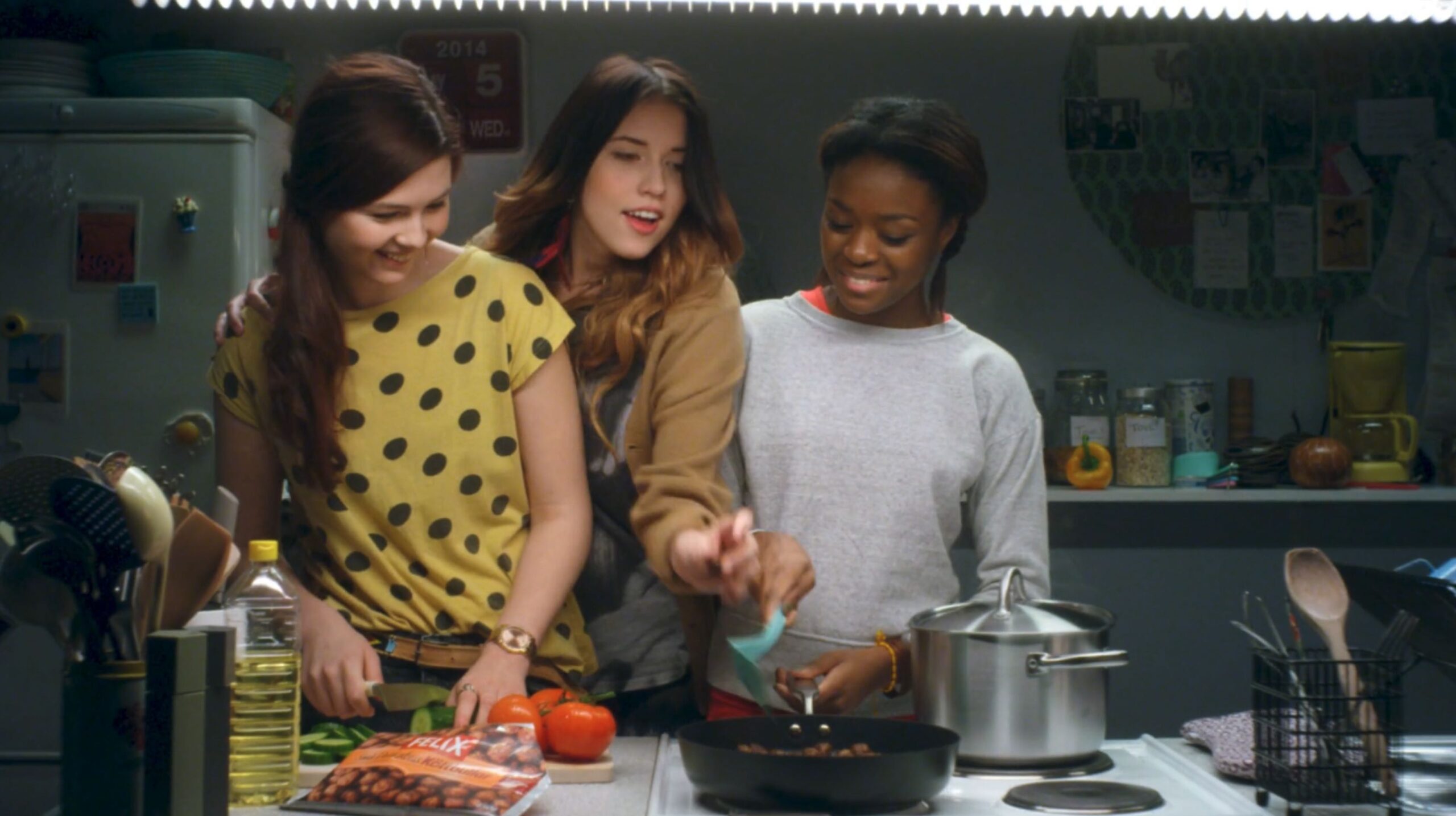