The two creatives, Filip Laurent & Johan Landin at Åkestam Holst, has taken their client, the Swedish insurance company Folksam to yet another level. To be more exact, this time they decided to go about 45 feet down below in Sodwana bay, South Africa. A place known for it’s fantastic marine life and beautiful coral reefs.

At Syndicate we where of course happy to be involved in such project even though Markus Johnson, the director for the film, who recently directed some awarded flying cats for the same client, very much insured us early on that this could be a bit of a bumpy road. Underwater filming, South African winter with stormy weathers, and on top of that, shooting animals far away from their natural habitat…  As we all know, dogs normally do not dive and especially not in wild waters along the Sodwana coast.

So all in all this was a challenge we could not possibly resist.

And yes, there where storms, bad weather and all the possible diving escapades we could imagine. And to put it mildly even the most well trained of dogs were pretty difficult to direct in when submerged. But together with great South African team and with the help of Eric Börjesson, who was the DoP for the project, beautiful imagery was captured. All shot with Eric’s custom camera UW housing holding the Syndicate Epic fitted with a Tokina Duclos 11-16mm zoom lens.

The reef backplates was later acompanied by some diving dogs that where shoot in a  blue screen pool setup down in CapeTown.

Back in Stockholm Syndicate catered for the compositing, grading and 3D, all driven from the Epic 5k raw files using Autodesk Flame and 3DSMax. The Syndicate 3D team added a dussin or more CG dogs, additional sea life, a boat among other elements. 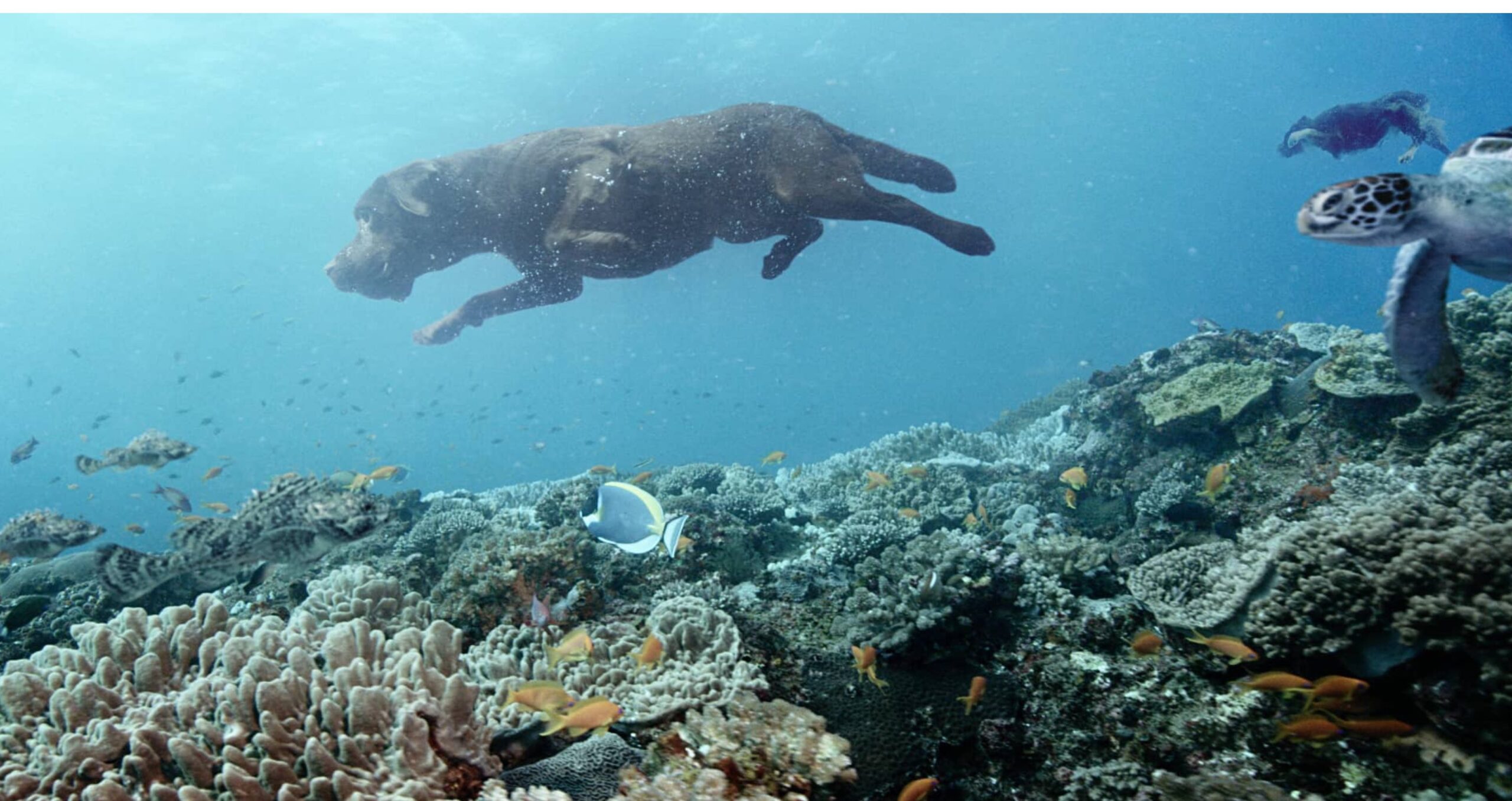 As for any ambitious film project we decided make an even more ambitious “Behind the Scenes” film. Hope you enjoy it: 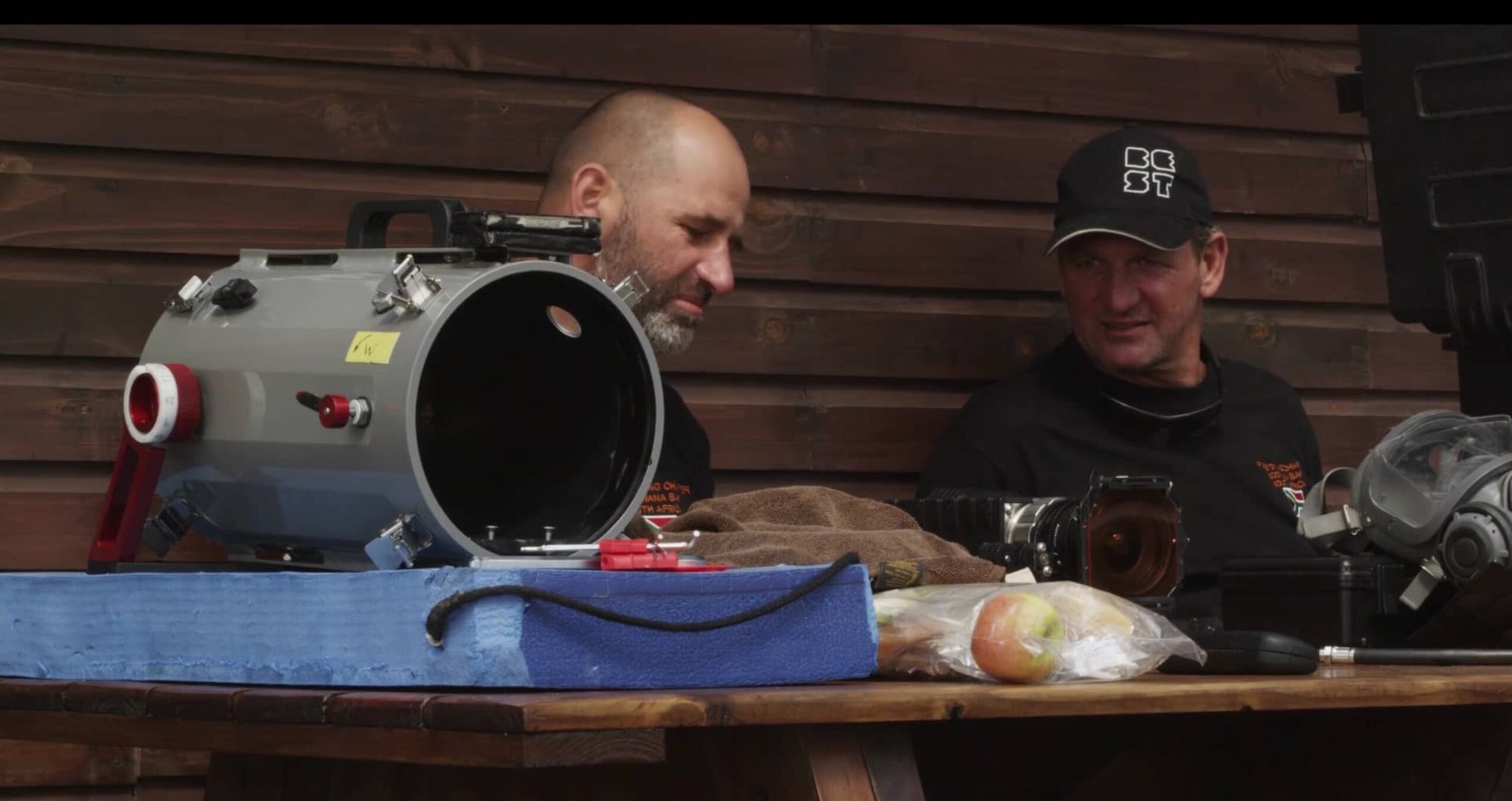 And some random stills from the shoot and the post process…