This film was produced by Kirk Dias, Bakery films Bombay and was line produced by Benetone films in Bangkok Thailand. Director was Eric Hillebrand and DoP Michael Schreitel both from Germany.

Shooting in Bangkok was quite an experience and so was working on a production of this magnitude a lot of pressure was on as the finished film will air in India, Indonesia and South Africa, reaching about 3×800 million people in the three markets. So three different language versions where made with some unique actors for each market.

Syndicate catered for on set VFX supervision and post production. 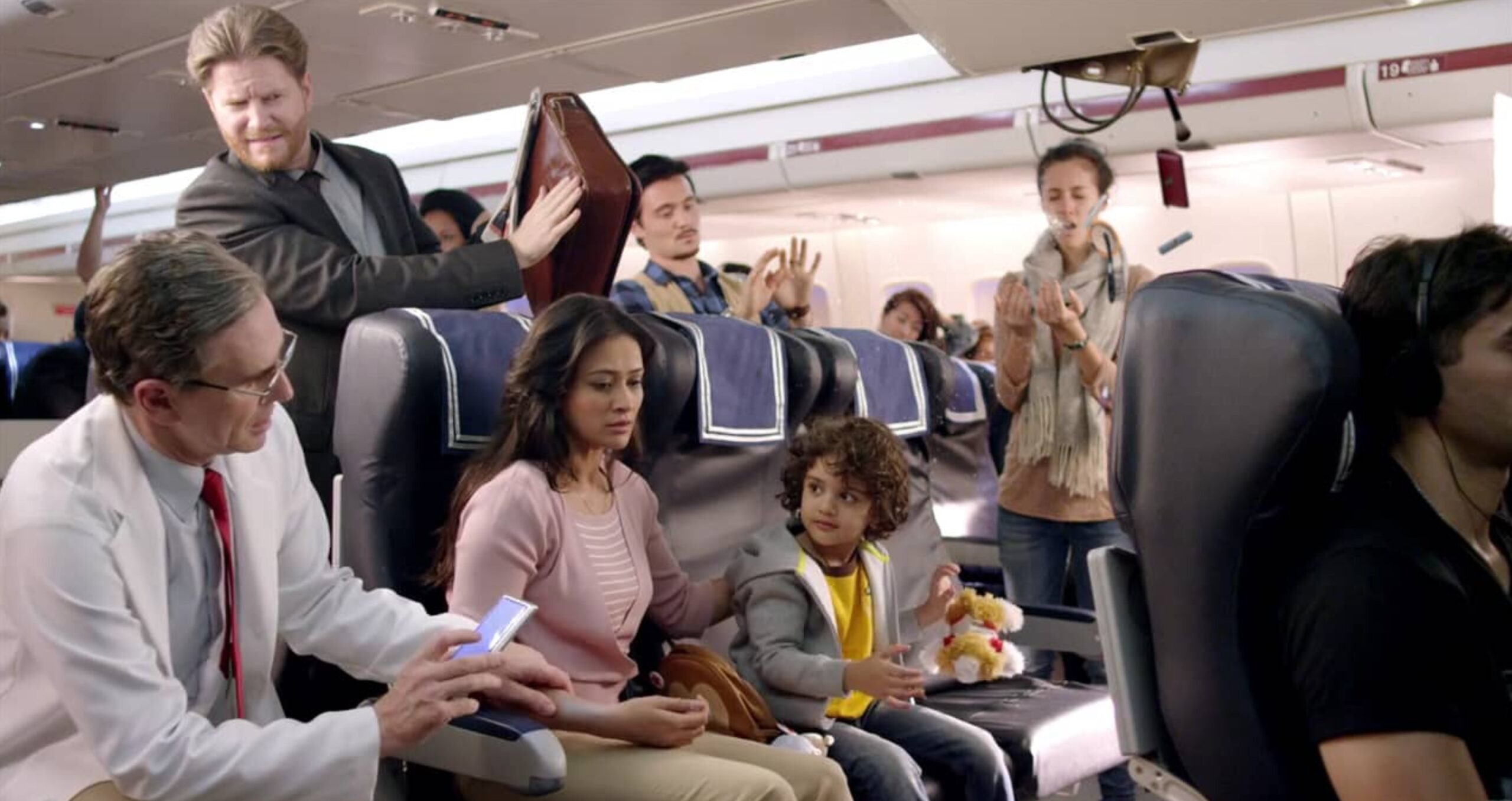