This film was shot down in Johannesburg SA right before christmas 2013 and Syndicate was awarded to do the VFX supervision and post production for the film and also provide the Syndicate Epic and Hawk Anamorphic lenses and most other camera equipment. The shoot took place in the Johannesburg FNB Stadium, a magnificent location built for the world cup soccer games that took place in the city a few years back. To fit it all within the given production budget the approach was to work with a small team on a low number of extras and to shoot fast with two cameras. So no green screen was used during the shoot and only 40 extras and one and a half soccer teams was brought in to fill the stadium. After one night of shooting the film was edited the day after and then there was a bit post intense christmas at the Syndicate office in Stockholm to say the least as the film needed to be delivered before 13th of jan.

The crowd was built up from a mix of randomized MoCap 3D characters and live footage from the 40 extras. There is also a few scaling shots as one of the players “grow with the task” and then a CG seagull, a cheese goalie and a life shot mouse acting as referee. As the casted mouse refused both to wear his referee shirt or even blow his whistle that had to be made in post as well.

Behind the scene footage. Rain is pouring…

And a few snaps from the shoot. 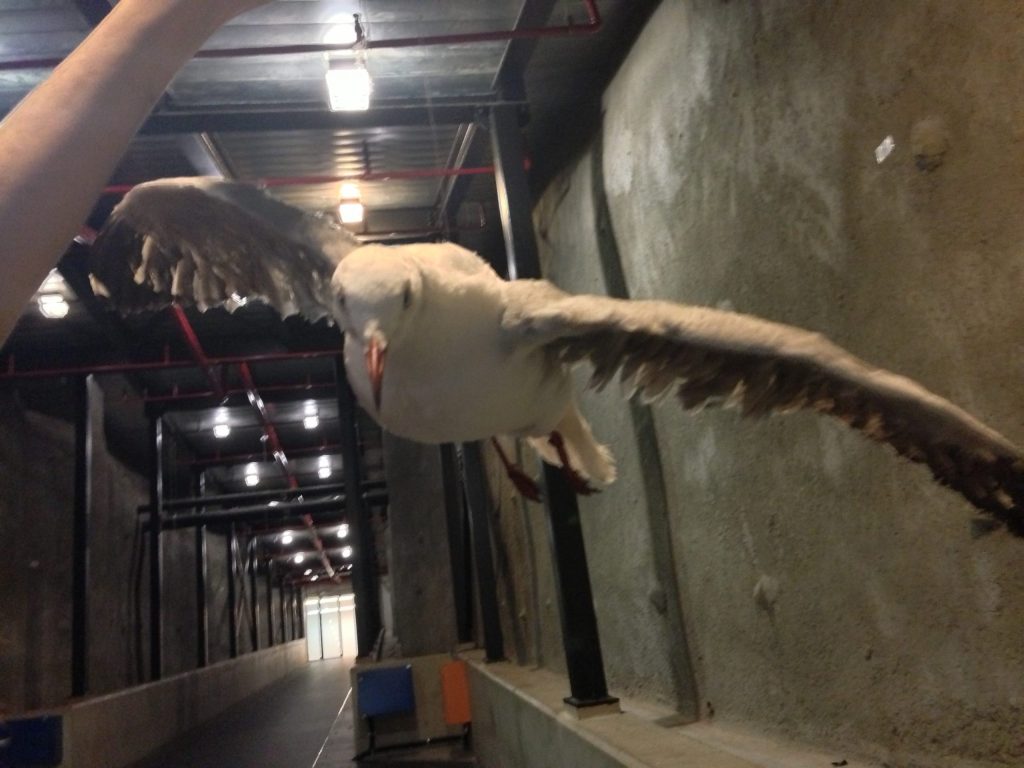 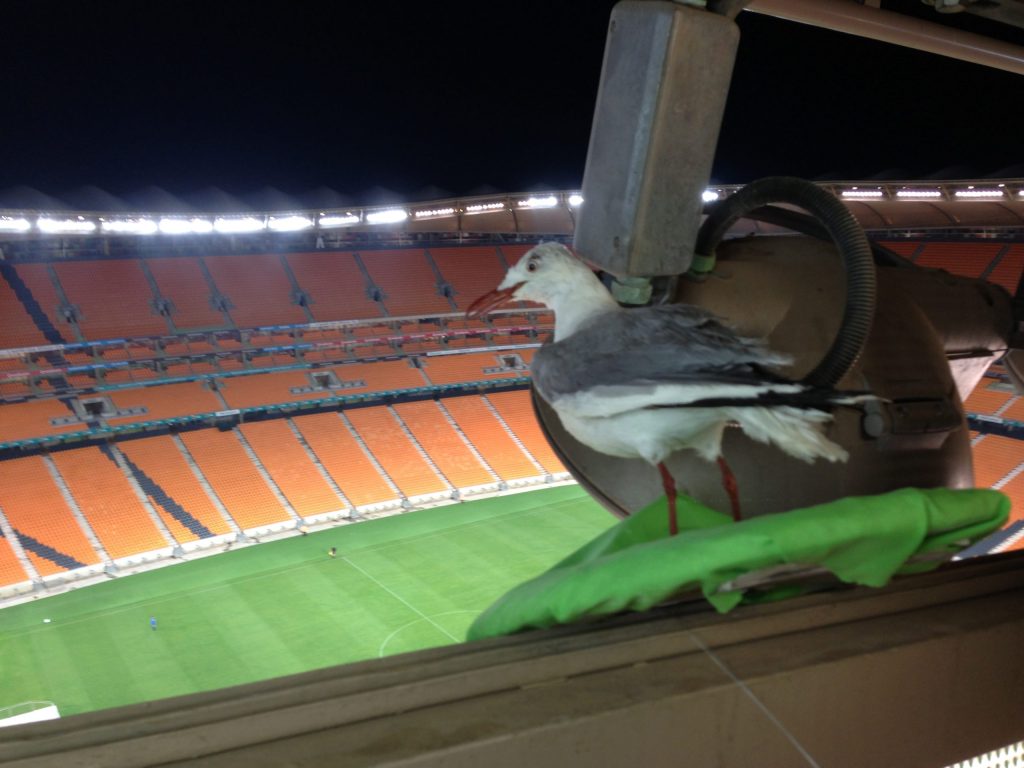 To the left theres a behind the scenes.