This was a Warner Brothers  production and it premiered on Viaplay in august 2020. A thriller series directed by talented rockstar Amir Chamdin who wrote the script together with Fares Fares known from the Emmy and Bafta awarded Chernobyl. Syndicate had the honor to do all the VFX work for this production that was mastered in UHD HDR. 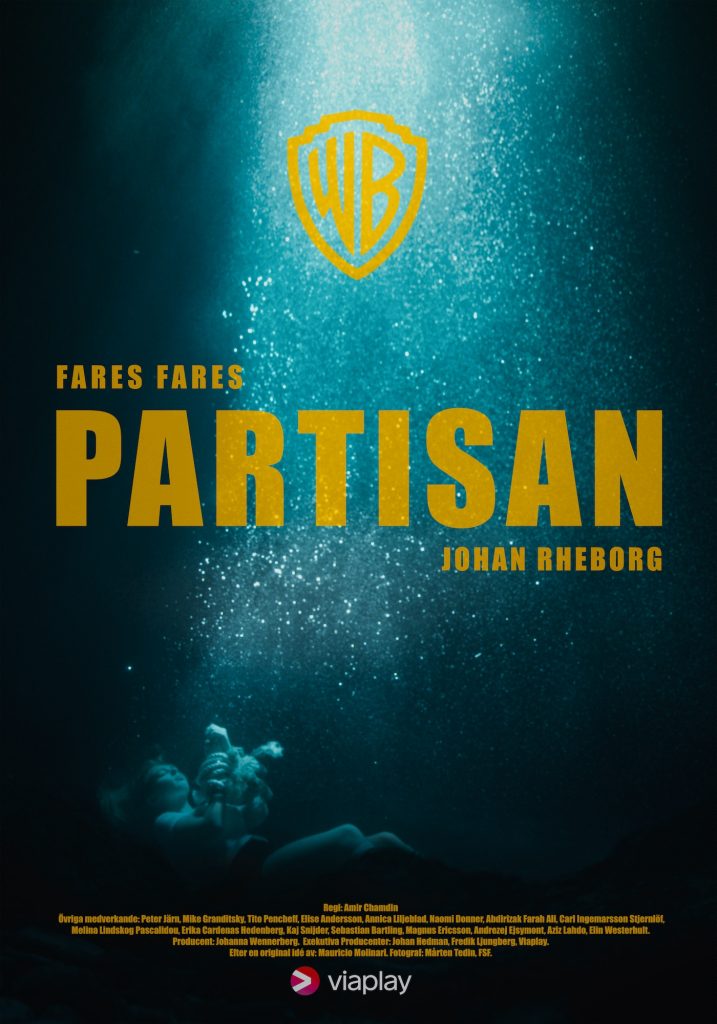 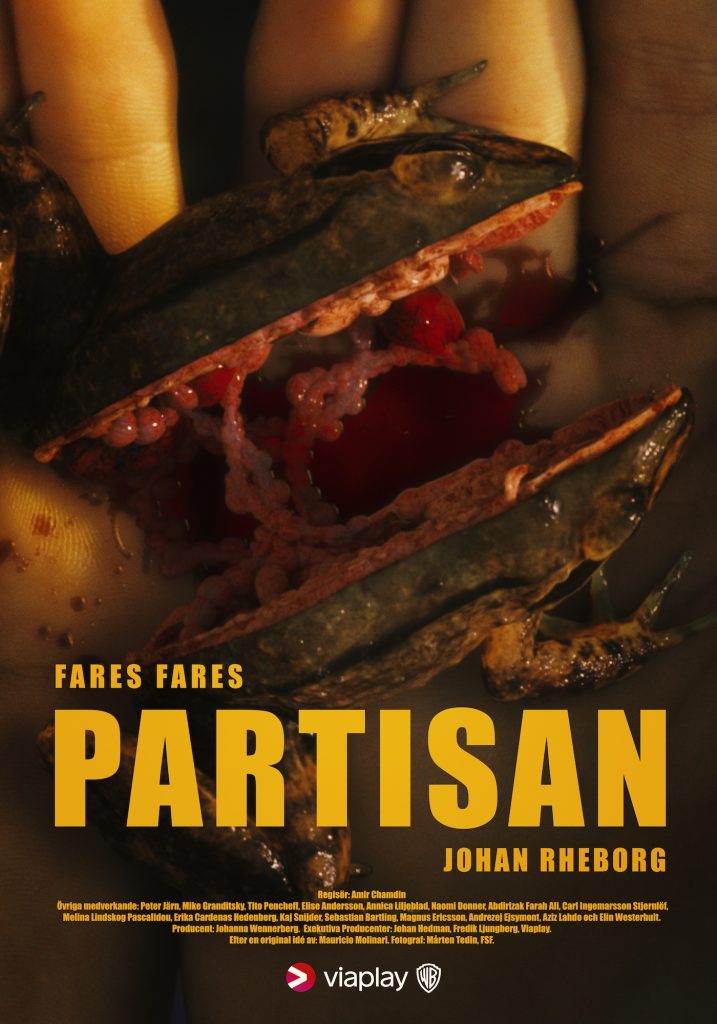