The ladybug train is not fast enough.

Play During the fall 2020 Syndicate had the honor to do the VFX work for Rakuten. Directed by one of our favorite directors who’s work has been screened several times during super bowl, directing commercials for brands such as Coca Cola, Playstation and Chevrolet to name a few. This campaign is a launch for the […]

Play This is another true Syndicate production. Huge thanks to Daniel Olsén and Lasse Edholm, The creative duo at Shiny Happy People letting us work on such loose leash. The film is a flirt and tribute to the famous Swedish director Roy Andersson and the commercials he made for Trygg Hansa some 30 years ago. […]

Play Director: Daniel Wårdh Production Co: Acne Agency: Åkestam Holst Syndicate built and filled the stands in the stadiums and other things for this production that was shot during the second wave of the corona pandemic. See the before and after film below for more details. ATG – Mer Spänning 45s ATG – Before & […]

Play Our task: Provide some futuristic looking interactive Metabolic model projections and other things. You know all that kind of technical stuff that future teachers of tomorrow most likely will have to deal within their every day life. When you need such yet none existing stuff, look no further Syndicate has you covered. Team list […]

Play We are happy to have, yet again, worked together with Mr Federer. This time together with Markenfilm Zurich and Russell Bates. Syndicate catered for VFX supervision and mocap on set, using the MVN mocap suit from Xsens. In post our task was to create the “household robot” for Roger. The plot: The robot makes a […]

Play During the last couple of years Syndicate have produced a series of advertising campaigns for Parks & Resorts. First assignment was this  campaign for “Snake” a ride that was brought in as a “fillout atraction” during a park reconstruction at Gröna Lund during the summer of 2019. a film inspired by Steven Spielbergs early […]

Play Syndicate had the honor of doing VFX for the Swiss bank Cembra’s film. The task was to create a robot that challenged the Average Joe in his daily work. In the end Cembra offers Joe an opportunity to get a higher degree of education through student loans. What made the project extra interesting was […]

Play Parks & Resorts marketing department came to us with this project and a story revolving how Gröna Lund came together. The commercial is a spin off on the true story how the amusement park Gröna Lund is built on the love between the kids of two rivaling families that where both running amusement parks […]

Play Here is some films we created by filming a still standing truck in a grey cyclo studio at the truck factory with our Ronin and Red Helium. Then we also shot 3d mapping plates of the truck with the DJI spark drone and also some drone plates of the houses across the street from […]

Play H&M’s have unveiled their magical new Christmas campaign starring Nicki Minaj alongside Jess Williams and John Turturro. A modern take on the classic fairytale, the film centres around a heroic little girl who tracks down the evil brother of Santa Claus to save the Christmas season from his selfishness. https://vimeo.com/528627675 H&M – Christmas Team list Johan RENCK […]

Play Another Roger Federer film we where happy to do the VFX work for. Backplates from space and also from a paradise beach in Thailand. The aliens where partly “man in suit animatronics with moving eyebrows” and partly CG. Things like facial expressions and also the eyeballs where replaced with Cg eyeballs that we could […]

Play We are very happy to have this second film for Swissmilk under the belt. What a lovely assignment: -“Go play in the mountains, make a skifilm, a cow skifilm…” Huge thanks to Swissmilk and everyone involved. And especially to the ladies at Onfilm, Ruf Lanz and Cem van der Schaar for putting up with us.The film was shot […]

Play Syndicate where happy to do the VFX work for this Fragrance film. Client: Estelle LauderAgency: Wednesday NY / ANDProduction NY Thank you Ashley Scott and Catherine Wright and the rest of the Wednesday team for putting your trust in us. https://youtu.be/O07tejROGA0

Play We where happy to get to do the VFX work for this commercial that was shot during a week in Prag late 2016 and finalized to feb 2017.   Team list Client: GladeAgency: Ogilvy ChicagoLine Production: Sofa Unit, PragDirecor: Johan Renck   https://vimeo.com/313341405 Glade – Scents

Play Director Johan Renck gave us the honor to extend his studio sets for these 4 films for his Target / Marimekko campaign produced by Reset Content in LA. The films where shot in a greenscreen studio environment and Björn had to sacrifice himself not only to fly to sunny LA to attend the shoot but also make a […]

Play Syndicate had the honor to collaborate with iDfuel creative director Christian Almroth when creating this visualization piece for the new line of kitchen appliances for Electrolux. A small shoot was arranged at the Electrolux AEG head courters and hand interaction plates where captured and the rest was created in 3DSMax. During a few weeks production […]

Play Thank you SwissMilk, RufLantz and Onfilm for having us. We where told it was the rainiest time in Europe for the last 40 years when we where down in the Swiss alps to shoot this film. To say the least, the weather came with some challenges. Not to mention getting a cow on a […]

Play Syndicate where happy to cater Snask Film with both moco and VFX services for this production. An animatic was made and pushed trough the syndicate 3D department into milo/flare. 7 laptops scenes where built infront of the milo and the actors did their acting against a “green on green” video playback that run in […]

Play Syndicate where happy to deliver the future for this Swisscom commerical by Marken film Schweiz AG and their director Laurentius Emmelmann. With a tight schedule of 7 days from locked edit to delivery, little Syndicate catered for the following, in order of apperance: Industrial robots working next to a prop built conveyor belt. Delivery drones picking […] 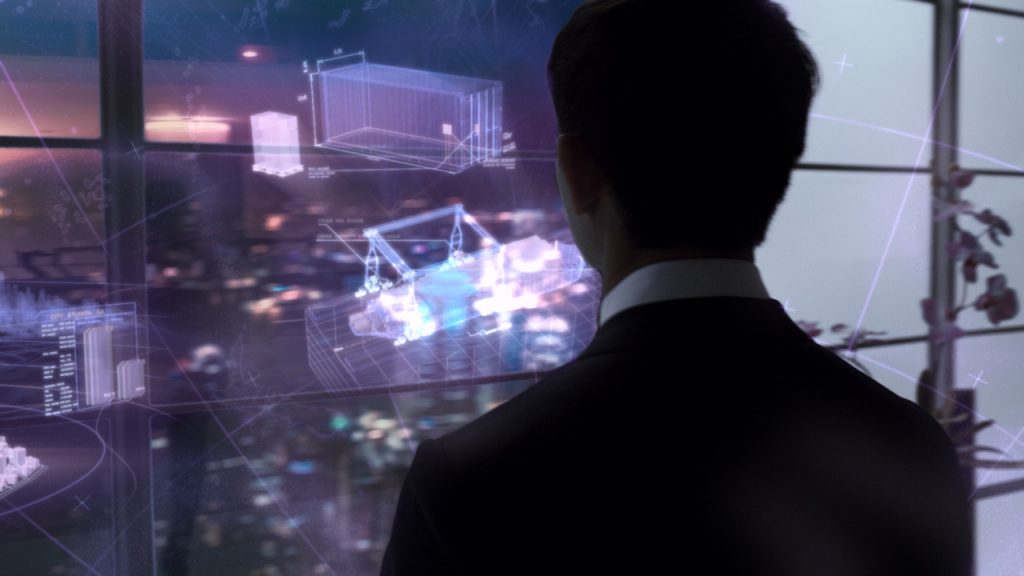 Play Julius Baer Shooting on location in Cape Town. The complexity of the shoot required Björn to fly to S.A. and prep with Max, Krille and Michael from Condor Films, then supervise all post effects. Check this out: The interior of the house was shot on location. But the exterior is a 3D matte painting […] 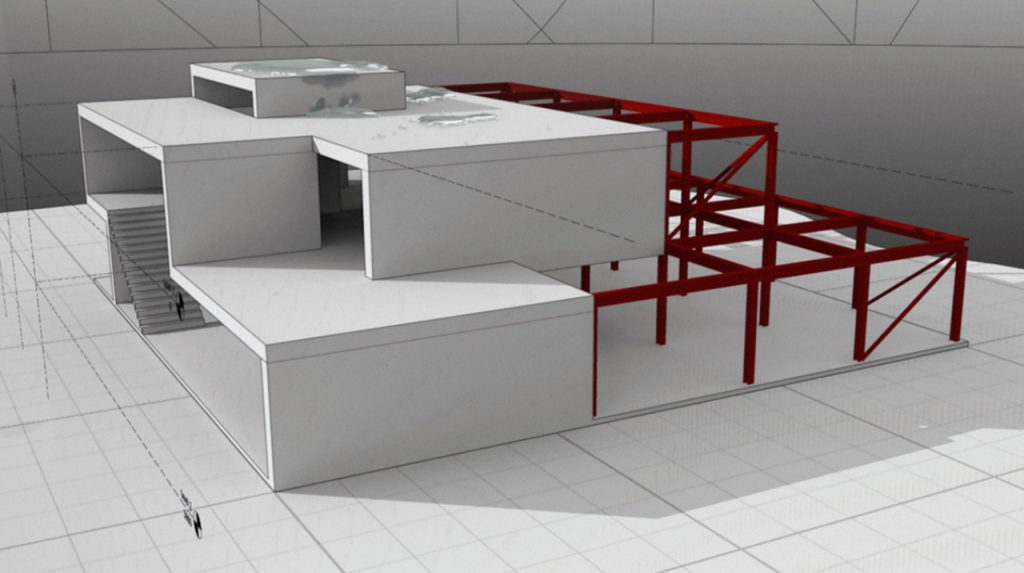 Play Oskar Bård, Director and founder of Hobby film, offered us a challenge. Six :05 spots, all with the same :02 end tags. How much VFX work can we squeeze into those remaining :03? All spots shot on Syndicate’s brand new RED Epic against blue screen at XL Studios. https://vimeo.com/515672263 Läkerol – Snökyssen Läkerol – […]

Play Century Link – Road Trip Slinky hits the road and takes a trip from the outer banks of North Carolina to the Pacific Northwest. https://vimeo.com/313339870 Century Link – Spring 2011 Here’s the first CenturyLink Slinky spot that we made with the same team.