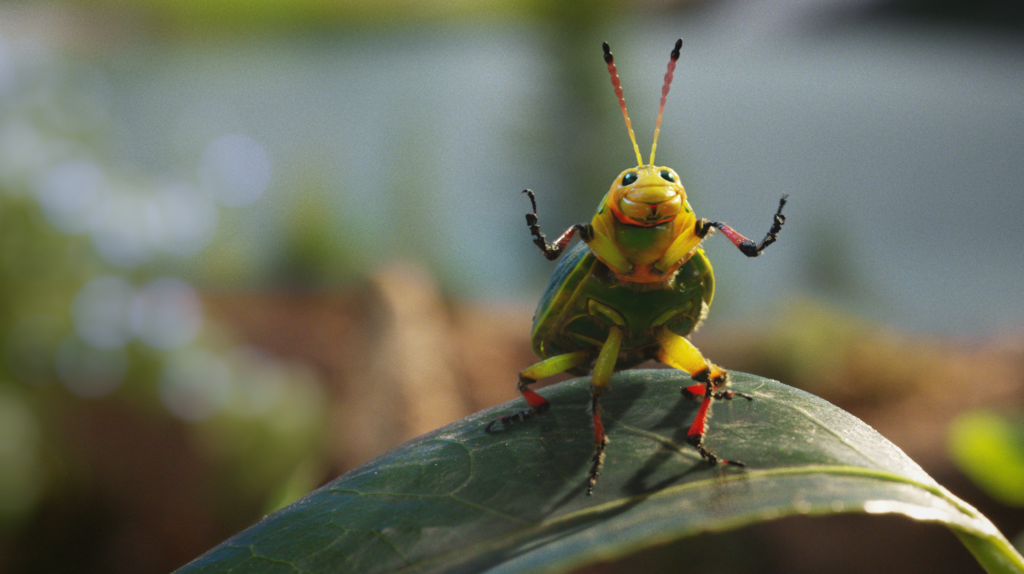 There is no excerpt because this is a protected post.

Play Big thanks goes to Reset Content director Johan Renck (director of Spaceman, Chernobyl, Breaking Bad to name a few) for bringing us along on projects like this.Due to corona restrictions we had to VFX supervise the shoot in NY from Stockholm via a video feed. Then we did the VFX and online work for the […] 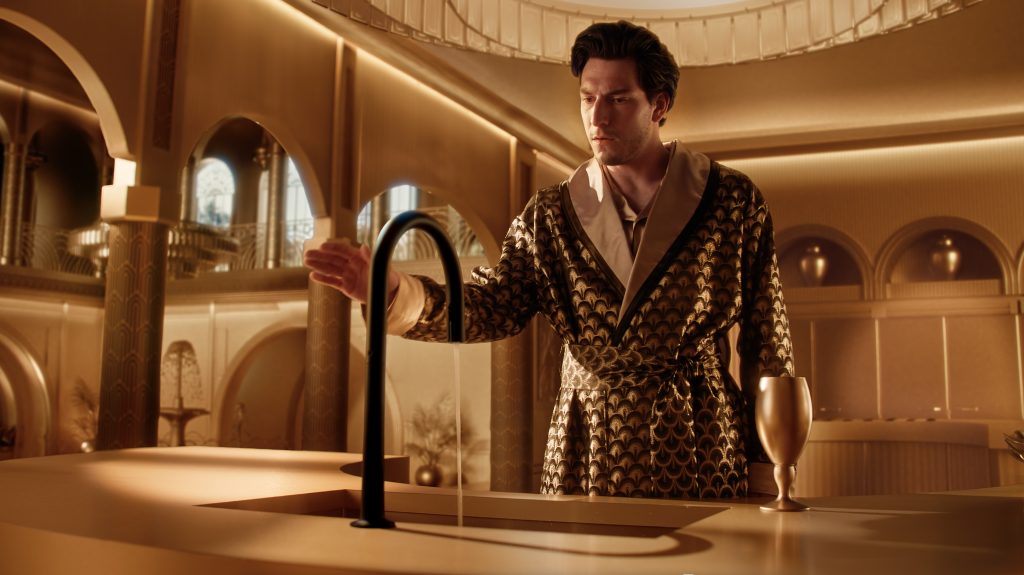 HM – Back To School 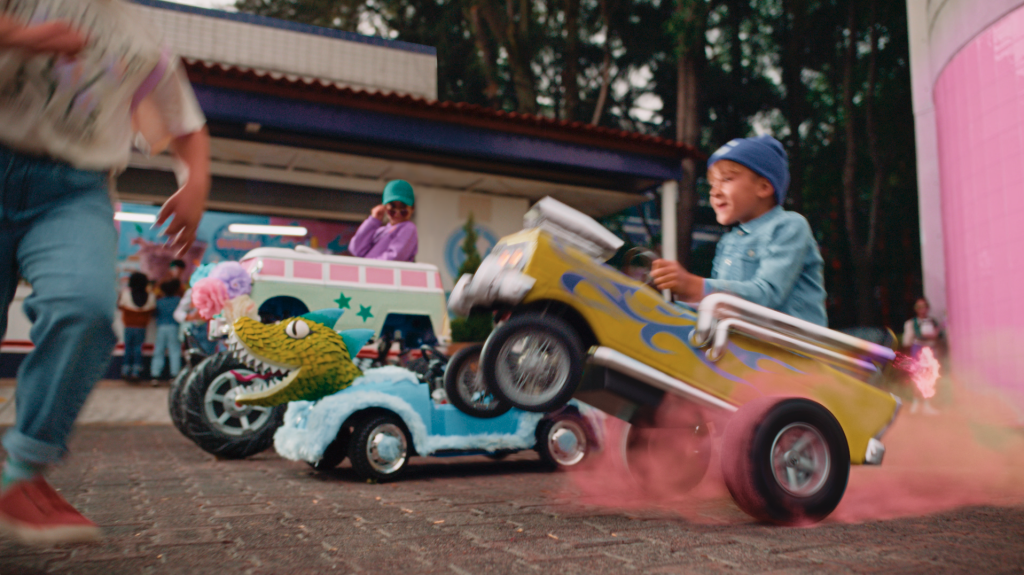 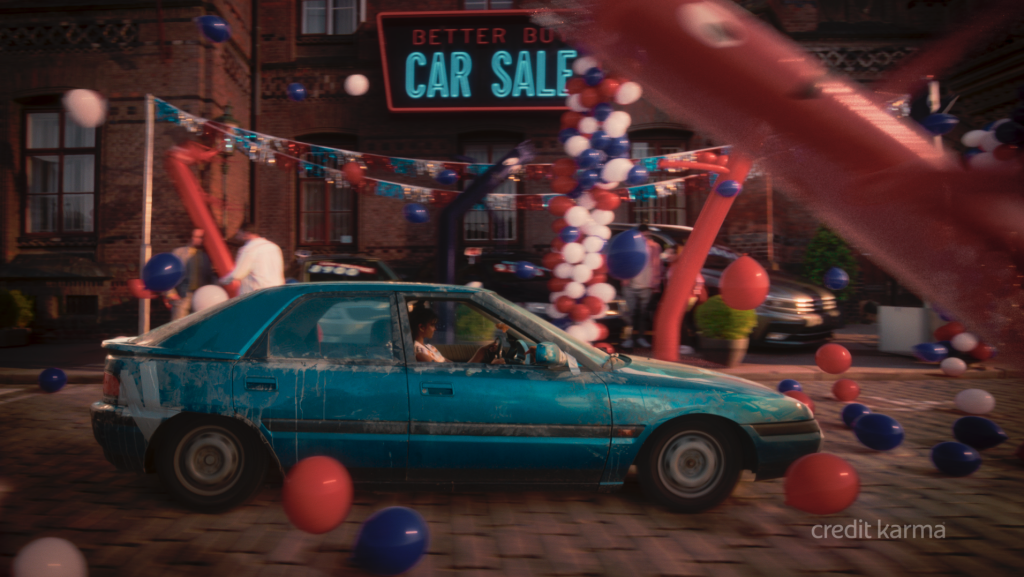 Play Creat your Karma with Credit Karma. Three magically seamless films for Credit Karma filmed both on set in Prague and on location in the Czech Republic in 2022. The project was done together with Smuggler LA. Check out our behind the sceenes footage if you want to know how much fun we have and […] 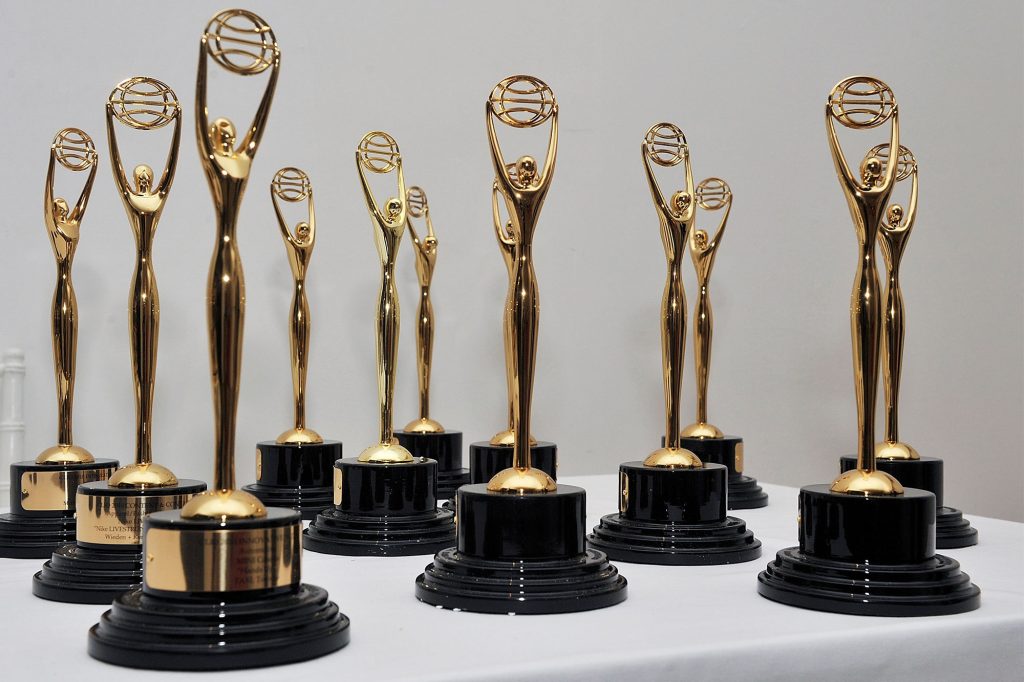 Play Huge thanks goes to Smuggler LA and their very talented Director Dr MC Engstrom and Post producer Francesca Lentini for putting their trust in us. With out you guys none of this would have happened. Clio Awards is one of, if not the biggest annual award program that recognises creative excellence in advertising.  Clio is also one of few of these […] 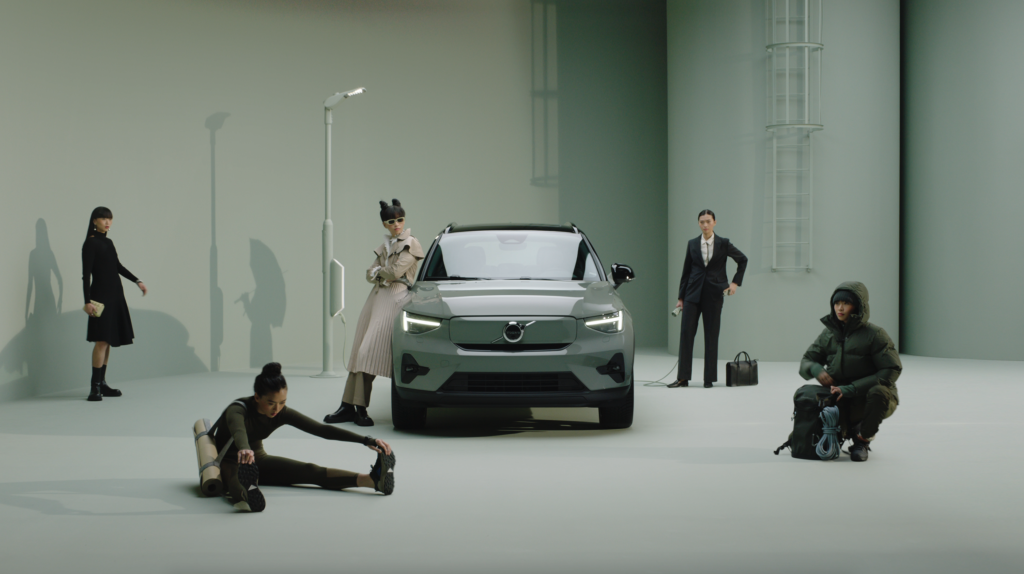 Play Christmas magic by Dr MC Engstrom production. The footage was shot in fall, in a Disney backlot out in the desert not far from Los Angles in 40C heat. Syndicate was awarded the challenging task together with a set designer and practical snow team. The mission was to turn LA hot desert suburb backlot […]

Play This campaign featuring Kristofer Hiviju, also famous from Game of Thrones, was shot in New Zeeland in the early Corona days.  As the whole concept for the campaign is about going places the release date got postponed to late 2022. Team list DIRECTOR Christoffer von Reis PRODUCER Peter Kydd AMEX – The Explorer

Play A few samples of our work cut together in a few minutes long “potpuri” edit.

The ladybug train is not fast enough. 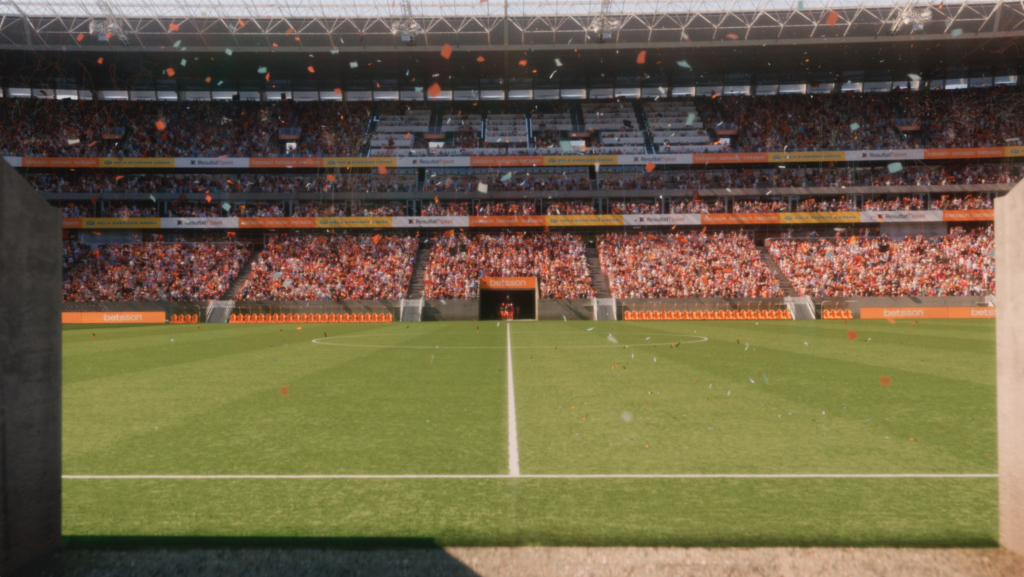 Play Agency: MassCreationDirector: Markus CastroProducer: Andrew ThompsonDoP: Carl Rassmusen No Soccer huligans or greenscreens were harmed in the making of this commercial. The spot was produced for the European Soccer Championship 2021 in the midst of the vaxing phase of the corona pandemic. Shot by Carl Rassmusen using the Syndicate Red 6k Komodo, Zeiss Jena […]

Play Director: Filip Engström ProdCo: Smuggler LALineproduction: Camp David Film  This commercial was produced in Stockholm during the Corona pandemic. Both agency and end clients stayed in the US and watched over the process via video links. The film is shot using the Syndicate Easter Enterprise FD lenses.    https://vimeo.com/474580932 Fully

Play A Syndicate pet project to say the least. Possibly you have seen Gröna Lund – “Snake” a few summers back, Well this is the sequel. If you have not seen the original, then here is a link.As the voice over says:-“It moves without logic, attacks and devours and none of mans worst fantasies of evil […]

Play In December 2020 Camp David director Per-Hampus Stålhandske came to us with this interesting project. A Couple that cleans up their kitchen after a big dinner in a magical way.   They split up in multiples of them selves all while tossing the trash in their new Simple human electric, voice activated garbage bin. […]

ATG – What are your thoughts? 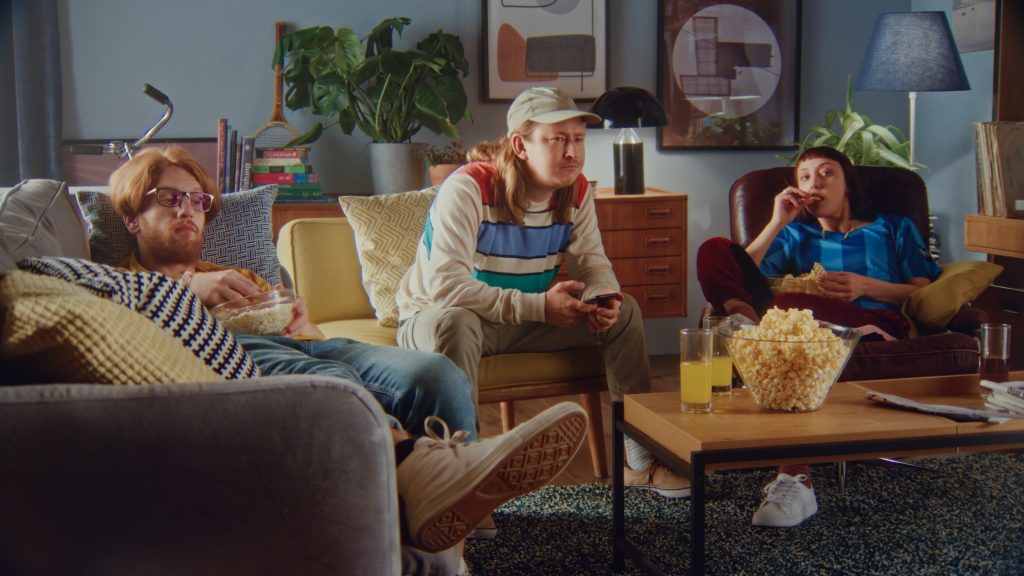 Play Sadly the plug was pulled on this Disney styled production. We did not want to let go so we finished it on our own. We have never been to Shaffenhausen or the IWC museum so this render is made from looking at Google maps and a bunch of internet photographs as our only references. […]

Play We love this kind of stuff: hamsters, lizards, deers, mammoths, dogs, cows, birds, snakes, robots and cats. Even dust balls can be nice if they are given the right kind of personality.

Play As Swedes we are very proud to have worked on this footage. Beautifully shot by Peter Degerfeldt using his high precision GSX gyro head. JAS Gripen is the Swedish warfare crown jewel and has been developed since the early 80´s, the planes are sold world wide. SAAB – Jas Gripen What is cooler than […]

Nostalgia, this we made in the good old days when musicvideos was a thing. Director: Johan Renck

Beyonce – Me, Myself and I